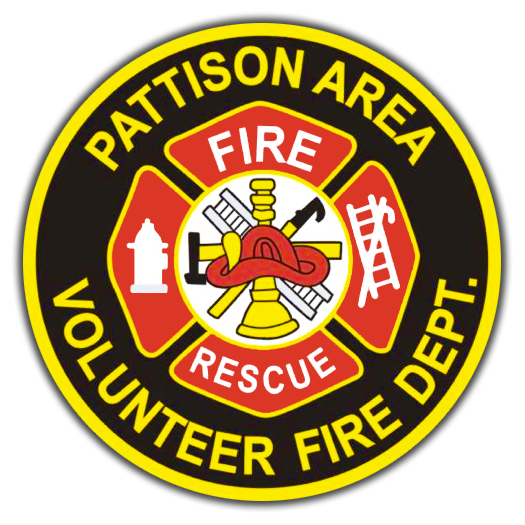 The History of the PAVFD

In February of 2001, three residents of the Pattison area established the Pattison Area Volunteer Fire Department: Billy Stark, Hollis Ulbricht, and Claude Fernandez. They realized that the area was growing faster than the infrastructure that protected it. Homeowners' insurance rates in the area were some of the highest in the state because of the lack of fire protection. These three citizens started to look at the possibility of the Brookshire Volunteer Fire Department opening an additional fire station just north of the city in the Pattison area. The City of Brookshire was not able to place an additional station outside of the city to protect the rapidly growing area. So at that point, the idea to open a community volunteer fire department was conceived as they studied whether area residents were willing to support a local fire department.

A local CPA, Darleen St. Jean, donated her time to start the legal paperwork with the IRS to set up the new department as a non-profit organization. HDH Instruments, a local machine shop, donated the first monetary donation of $500 to cover the IRS fee to register the department as a 501(c3) non-profit. 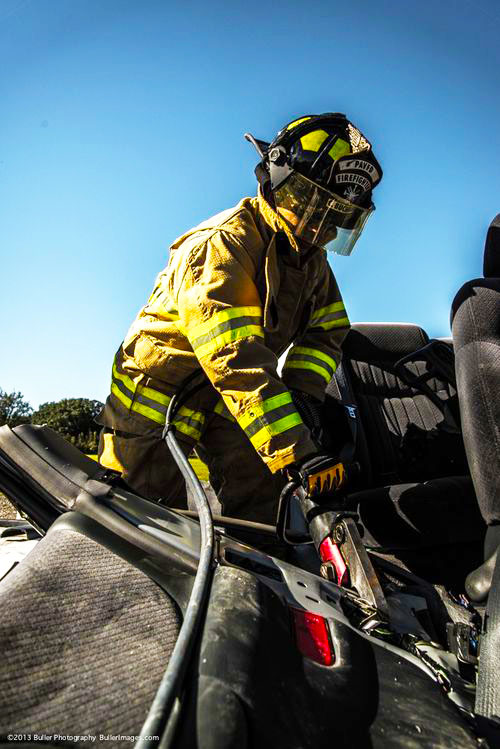 On June 27, 2001, the Pattison Area Volunteer Fire Department Inc. was charted by the state of Texas. We started to look for financial assistance to finance the department. Billy Starkk and Claude Fernandez with their contacts on the Pattison City Council were able to show them the advantages of having a local department. The City Council approved a contribution of $58,000 to purchase equipment.

Hollis Ulbricht had contacts with a fire apparatus manufacturer and a Houston dealer to look at a fire truck. The manufacturer had a demo available for $132,000. With the help of the local dealer and the manufacturer, we were able to get financing for the truck. By this point, we had all the makings of a department. The fire truck with its equipment was first parked at the home of Hollis Ulbricht. On September 28, 2001, the department was operational and in service with dispatching by the Waller County Sheriff Office.

The first call was a 4:00am on October 4, 2001. A trailer home was on fire in the Hidden Country Trailer Park. By December 31, 2001, the department had answered fifteen calls.